Princeton is a small  undervalued community in the Homestead area of South-Dade East of US1 all the way to Turnpike bordering Naranja and Goulds with Homestead air base and to the West of US1 Silver Palms. There are mostly single family homes with rare townhouses being run as condominiums.

Princeton itself is small, only about 7 miles of  land. As a small town and depot along the Florida East Coast Railroad in the 1900s, the community was named by Gaston Drake after his alma mater, Princeton University.Drake operated a saw mill and lumber company in Princeton supplying Miami, the Florida Keys and Cuba until the local timber gave out in 1923. The population was 22,038 in the 2010 census. Median home cost in Princeton is $122,600. Princeton Christian School is a good alternative in the area. Home appreciation the last year has been 15.20 percent. This is a great place for a buy and hold here.
‍
But lets look at the record from Zillow, that is even more aggressive then the numbers we had collected: "The median home value in Princeton is $202,500. Princeton home values have gone up 21.3% over the past year and Zillow predicts they will rise 4.1% within the next year. The median list price per square foot in Princeton is $132, which is lower than the Miami-Fort Lauderdale Metro average of $198. The median price of homes currently listed in Princeton is $245,000. The median rent price in Princeton is $1,800, which is lower than the Miami-Fort Lauderdale Metro median of $1,935. 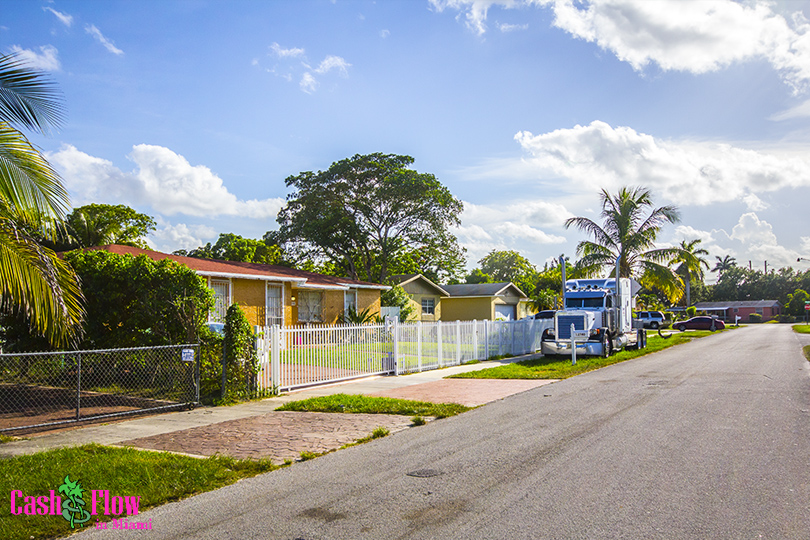 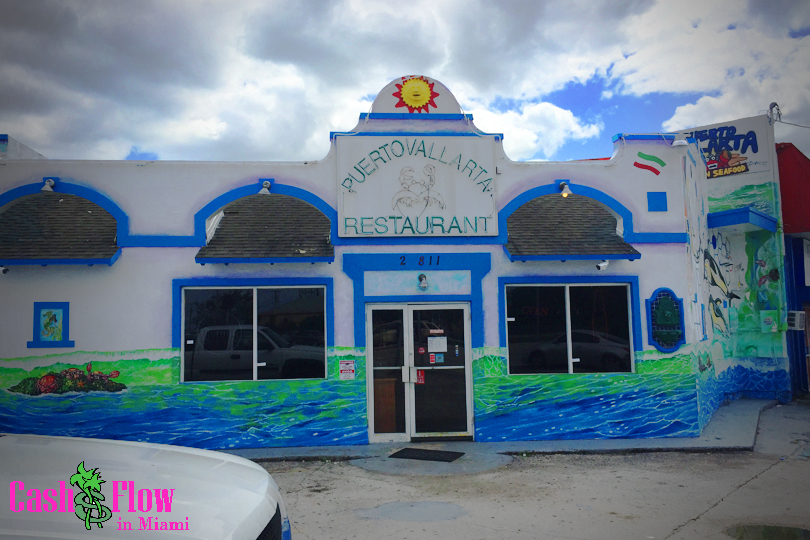 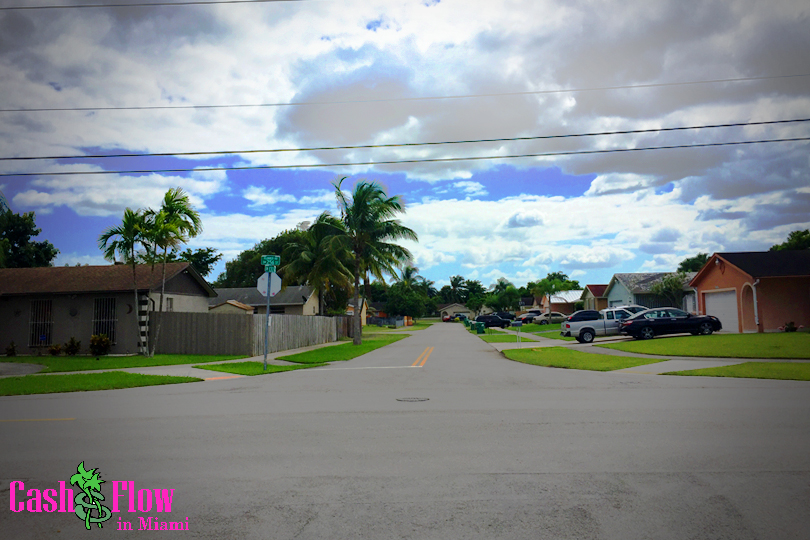 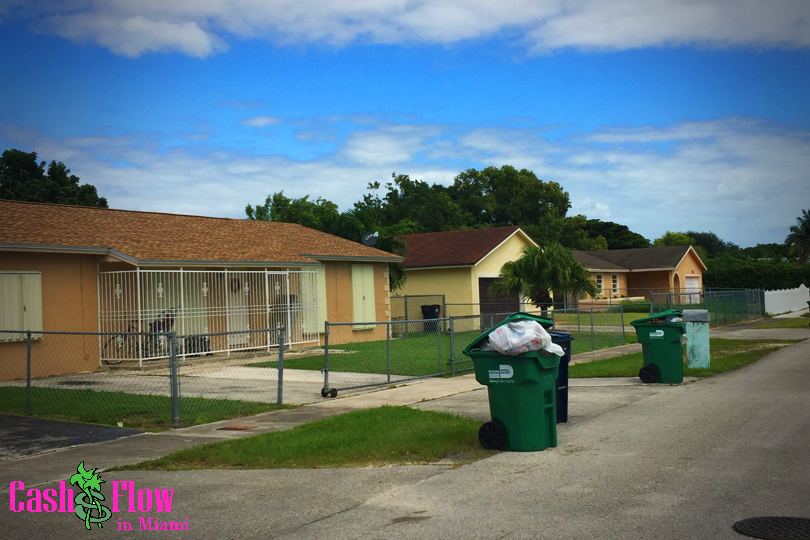 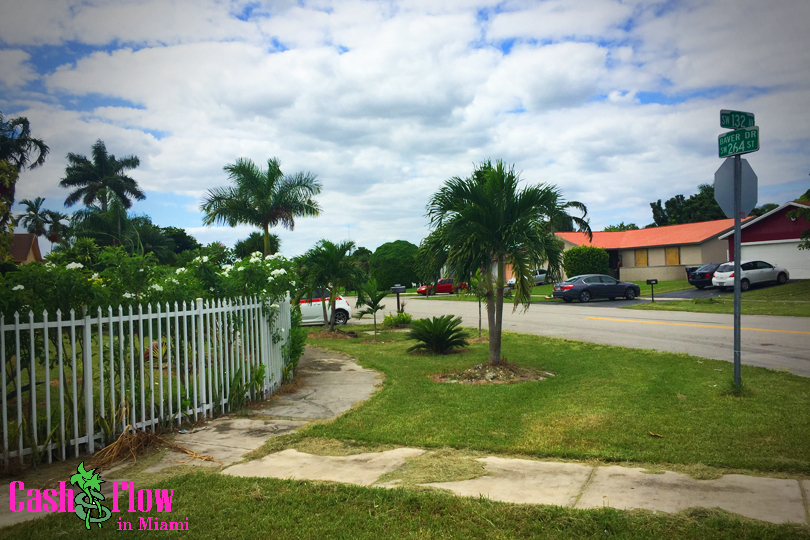