Palmetto Bay, also known as Old Cutler is a small tucked in village squeezed in between parts of Kendall, Pinecrest and Coconut Grove. The population was 23,410 during the 2010 US census. The village incorporated on September 10, 2002 took the territory formerly held by the Cutler and East Perrine census-designated place.

Charles Deering Estate is situated on Old Cutler Road in Palmetto Bay right on the wide open bay. It served as the homebase to Charles Deering until 1927, when he died at the estate. Currently, the estate hosts cultural arts events and can be rented out for private parties, such as weddings. Minutes from the estate is the Chinese bridge, created Mr Deering in reminiscences of his Asian travels in Navy. Thalatta Estate Park, a Mediterranean Revival style house, was built in 1926 and preserved as a park by the Village.

There are currently 152 houses for sale in Palmetto Bay from a $5.1 million Bayfront house with 4.5 acre estate to the cheapest, a remodeled 2/2 1186 sqft single family built in 1953, which is actually a steal for a small family. The area has great schools and is just minutes to 826 road and US1. This is by far one of the most green and quite villages in Dade county.
It is definitely a great area for fix and flip investor. There are just 39 rentals for the whole town. That means rentals are in demand or it is mostly homesteaded properties, which is closer to truth.

There are only ten condos for sale. The most expensive is the waterfront PORTO VECCHIO TOWNHOUSE with 3400 sqft living space and 4 bedroom 2.5 bathroom with a $935,000 price tag and a 2/1 condo with $258 maintenance for $114,500 that can easily be rented for $1200 per month with taxes of $1095 per year and here's your immediate 8% cashflow deal!!!
‍
Who could have thought – started with historic South Dade village and came up on the cashflow deal??? 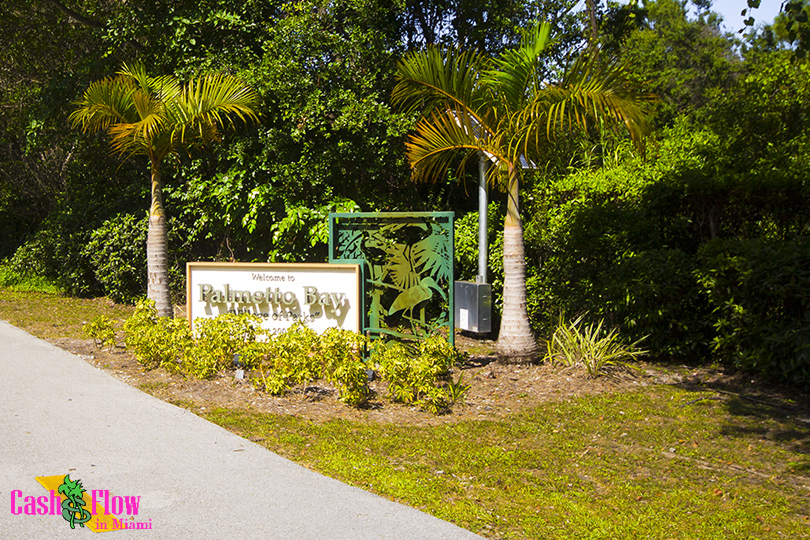