Established in 1922, the fourth mayor of Miami lived here. It consists of approximately 521 single family houses and 68 empty lots.

The most dominant styles in the district are Spanish Eclectic and Mission, reflecting the strong influence of the Spanish Colonial and Revival styles in Florida during this period. The district also contains notable examples of the Art Deco, Art Moderne, Craftsman, and Colonial Revival styles of the early 20th century. By mid-century, other building styles such as Minimal, Traditional and Ranch were constructed. Several dwellings were also built in a local style known as “Miami Modern.”From the Historic Preservation report.

This part of town is Beautiful. The area encompasses forty blocks of NE Miami. The area is bounded to the north by the Little River, to the east by the rear property lines of the buildings fronting Biscayne Boulevard, to the south by 58th Street NE, and to the west by the east side of 4th Avenue NE. The Dixie Highway forms the eastern boundary of the neighborhood and was the only through route from the Midwest to the Southeast in 1921.

The median sale price is $883,000, with properties starting at $499,000 to $14 million on the Biscayne Bay.
The community is gated and secured-residents pay extra $1000 per year for the live guards.
The local Morningside 42 acre is being completely redone as we are writing this. Definitely an amazing area to build and or rehab for a savvy investor.
There are very few properties for sale here, mostly commercial and they go fast -definitely A+ area to invest. Starting prices for commercial small lots $695,000++ for demolition ready houses $400,000. Just a few blocks north in historic Buena Vista (which Design District really is a part of) starting prices for single family go $500,000++.
‍
Zip: 33137 Upper East Side Miami 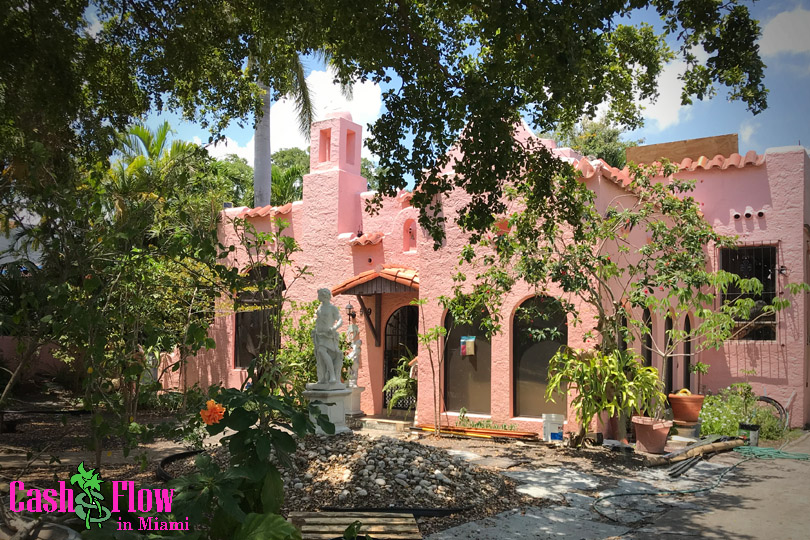 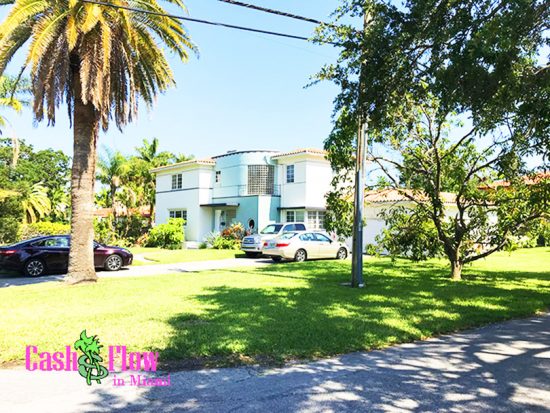 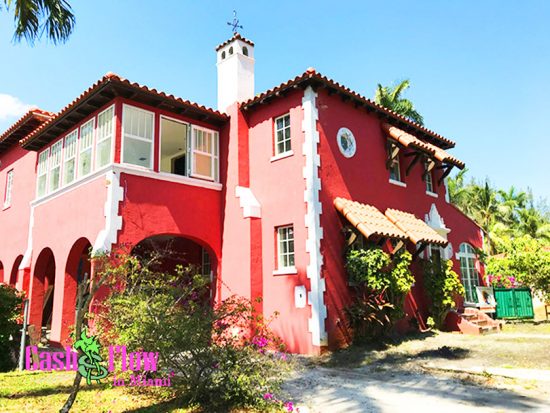 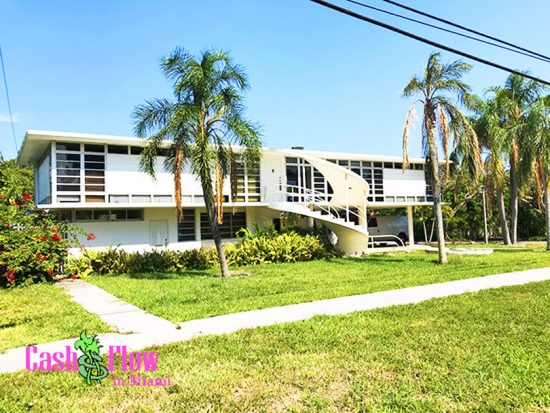 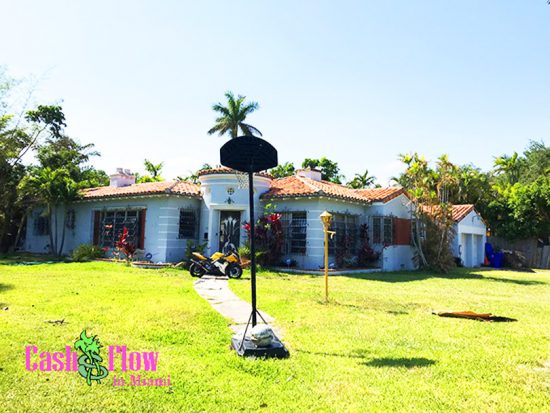