Goulds is another Southern Miami-Dade little town. Cauley Square Historic Village is notably located in Goulds. It was settled in 1900 and East Coast railway built a siding here in 1903. It was operated by an employee of the railroad named Lyman Goulds, who cut trees for railroad ties. Later, the town’s name  lost Lyman and just remained Goulds. The railroad depot was located near the current SW 216th St. Estimated population as of 2013 is 12.034. The area is quite poor, and so are the housing prices, with mostly single family and rare twin homes or duplexes. This is a deal maker for the buy and holder investor. There’s currently a 3 bedroom, 1 bathroom single family for sale at SW 216 St offered for $76,800 as is. MLX here is not the best helper, so most of the deals we would offer will be the cashflowinmiami way which is off market, baby. 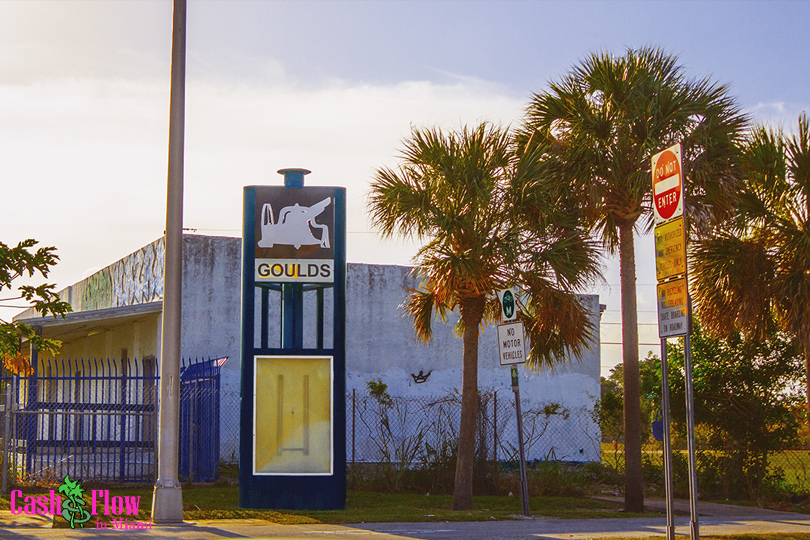 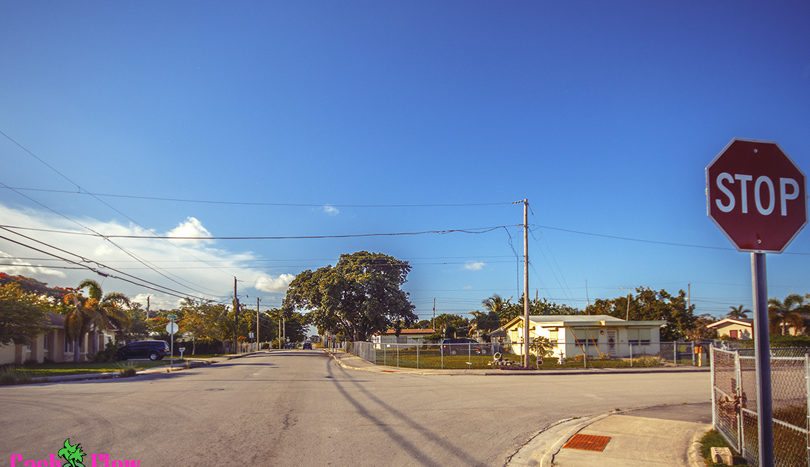 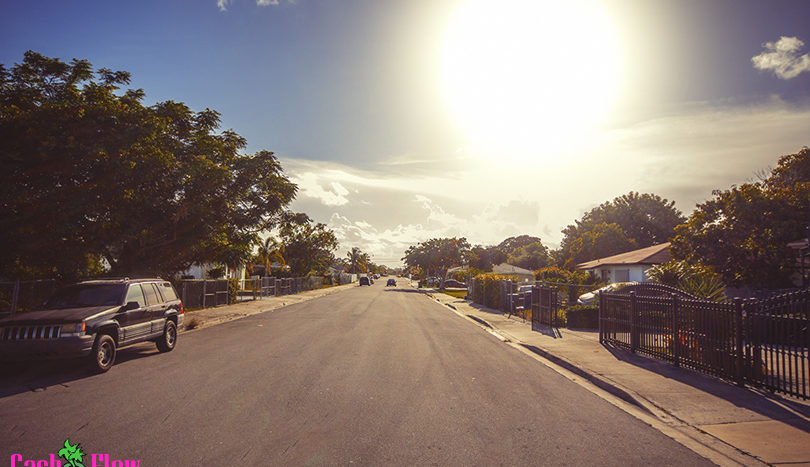 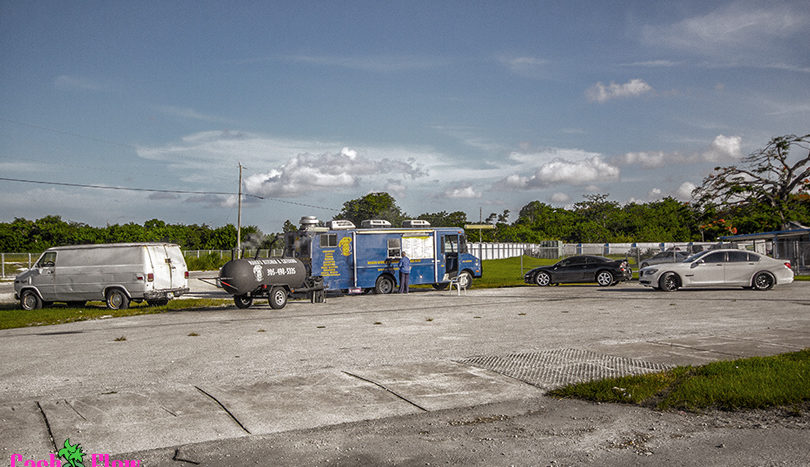