Florida City is the southernmost town in Miami-Dade. It was incorporated in 1914 and currently holds a population of 11.977 as of 2013. It is the southernmost town in the U.S. that is not on the island and the last city south of Miami-Dade. Florida City is where the Florida Turnpike ends, and it borders the Everglades. You can find the Last Stop saloon here before the islands start as well as a Florida Pioneer Museum.

Florida City is mostly agricultural, but you can grasp some sporadic deals here. The deals here abound; out of the only 20 single family listings, you can see a 3/2 house for only $89,000. The most expensive house is a 5,162 SQFT little castle for $276,000 with 6 bedrooms and 4 bathrooms built in 1953 with indoor pool and 3 car garage.

Florida City is definitely undervalued, and for an investor seeking to capitalize on great deals, it is a fertile ground. 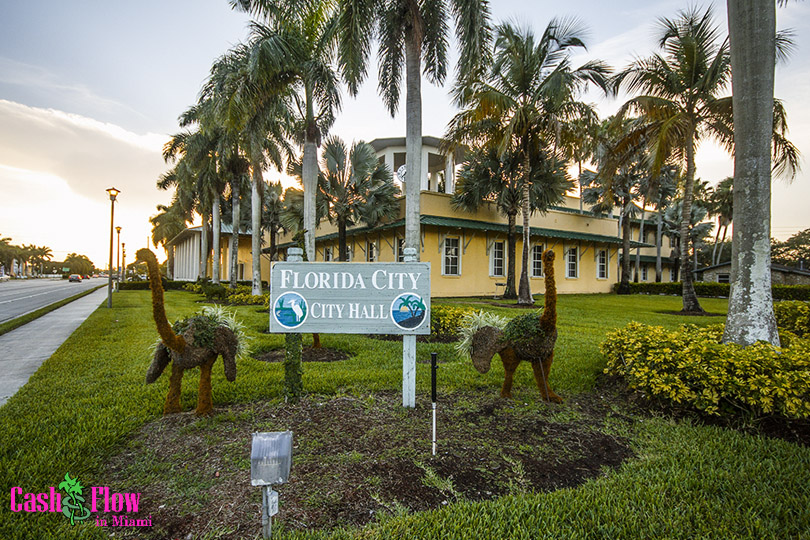