Doral zip code 33122
Doral is sometimes nicknamed, “Doralzuela” for its large Venezuelan population, which began moving to Doral around the time of Doral’s incorporation in 2003. In 2013, it was estimated that about 28% of the population of Doral was of Venezuelan descent, the largest concentration of Venezuelan diaspora  in the US. 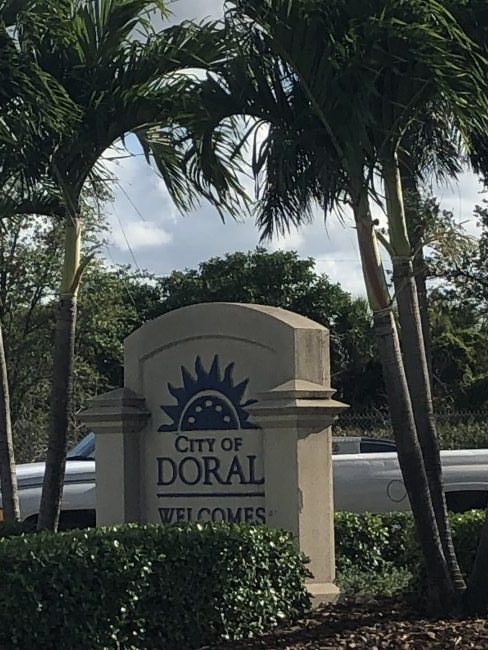 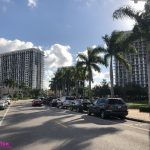 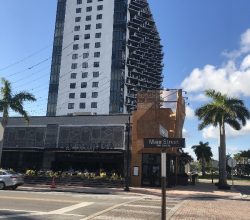 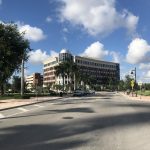